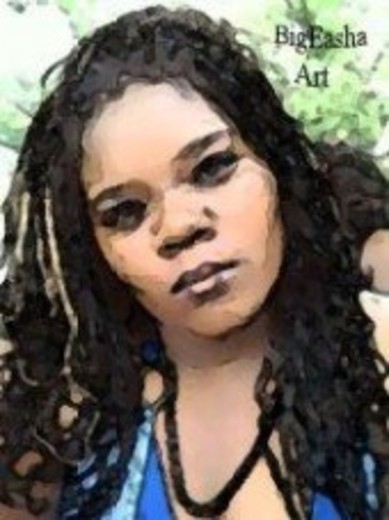 D.T. (Double Trouble) 99 Million Entertainmentwas founded in 2009 by hiphop artists Big Easha and S.B.B (Shortest Baddest Bitch). Which their # 1 Mixtape (WE or in the Build) if you will like to hear this Mixtape go to Myspace, Facebook, Youtube, Black planet, Google put in BigEasha follow by their Second single that went # 1 (I'm Leaving You) that every one love.