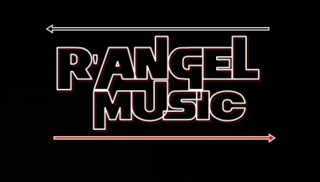 He live in a small town in the west java of Indonesia called Bandung. Everyone have dreams and deserve chances to get a better quality of live! his first inspiration came out from DJ Tiesto & DJ Romy (1945MF), He chooses his own path of life on music, He had started to be a DJ at the end of year 2006 and he became a Producer begins year 2007, He creates his own song continuously, and always plays them everywhere he goes to play. Besides, he's the youngest producer who makes remix of the song by DJ Romy(1945MF) which is now released worldwide, he also has desire to be a great DJ And Producer, with his own style His purpose are to make all the crowd happy and dance all night long...
Sounds like : Tribal, House, Techno, Electro & Progressive
« View This Artist's Complete Profile
Connect with OurStage: Facebook Twitter YouTube FourSquare Newsletter RSS feed
ADVERTISEMENT
?Need help?
Copyright © Amazing Media Group  2006-2022
p
A
n
E
F
Song Title by Artist Name
987654d
LM
iAnEAqqqq