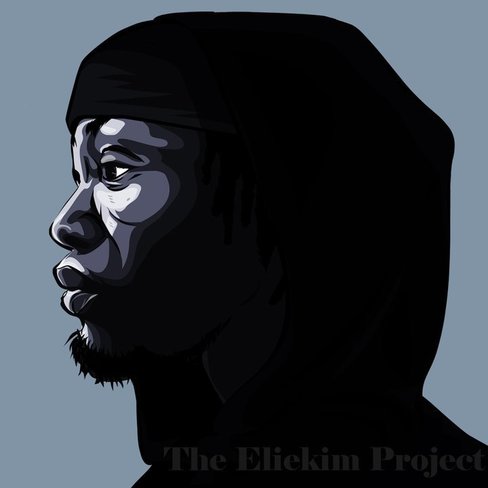 Kihenaten – a songwriter/artist born in West Georgia. Started writing at the age of five and kept developing his style of writing until he chose to transform the poetry into songs. Kihenaten began writing and recording music his first year at Clark Atlanta University in 2006. He states, “Going fully into music was an easy transition after you study poetry with its rhyme patterns, themes, and structure… music actually may have made writing easier for me because your words now have a soundtrack. The rhythm helps with the flow of my work, just by hearing a track inspires what I’ll write.” Over the next few years, he constantly worked on finding his own style of writing by continuing to perform, write, record and even breaking into screenwriting. By 2009, he had enough material to construct his first project called “Ntroduction”. “Ntroduction” was composed of records Kihenaten recorded over those three years that he felt best described him and his mind state at the time. He wanted to give the listener a complete view of himself as a new artist. At this point, Kihenaten is working on his first EP titled, "The K.Maurice EP" in Miami, FL. The frist single off of "The K.Maurice EP" is "Rise of The  Dope Dealer" and is now availble everywhere including, iTunes, Amazon, GooglePlay and many other sites.