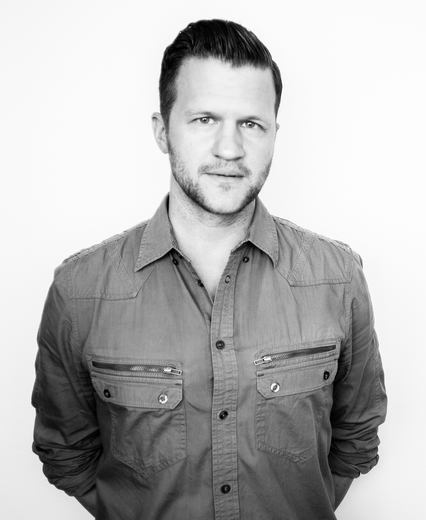 Michael Logen is an internationally touring pop/folk artist based in Nashville, TN.

His songs have also been cowritten with and recorded by Mat Kearney, Jonny Lang, Katharine Mcphee, Rodney Carrington, Will Hoge, The Greencards, Gordie Sampson and Brandon Heath

Growing up in PA, he sooned moved to Nashville for college. After graduation he signed a publishing deal with Combustion Music, releasing his debut album, "Things I Failed To Mention" in 2007.

The album went on to be featured on MTV's "Real World" and ABC's "Kyle XY" as well as winning multiple awards. (Unisong Song of the Year, International Songwriting Competition Song of the Year, Singer/Songwriter of the Year Award - We Are Listening (London))