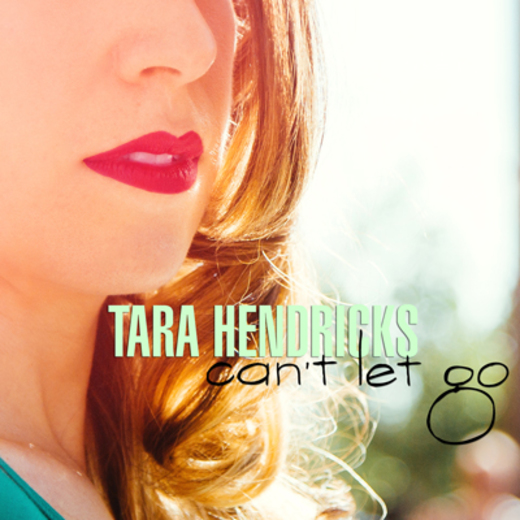 With her powerhouse voice, contagious energy and charismatic songs, Tara Hendricks has been called “Philly’s next signature voice.”  With two releases, multiple sold out shows, openings for Grammy-winning acts, and popular blogs as devoted fans, this Philadelphia-based artist is certainly poised to break out onto the larger music scene. Drawing inspiration from Aretha Franklin to EnVogue, from Nikka Costa to Janelle Monae, Hendricks’ blend of soul, pop, funk and r&b has wide appeal, with her vocal acrobatics and fiery stage presence gaining new fans at every turn since releasing her self-written debut The 26th Power in 2006, followed by 2010’s The City: Soul Suite. Those projects garnered the songstress numerous accolades including Philadelphia City Paper’s “10 Artists To Watch,” as well as performances alongside the likes of Chaka Khan, Jill Scott, Leela James, Amy Winehouse, Chrisette Michele and most recently, ZZ Ward. With the release of her brand new retro-inspired single “Can’t Let Go,” with production by Bill Blast (Melanie Fiona), fans have more reason than ever to keep an eye on Hendricks who has injected her brand with a fresh look and sound.