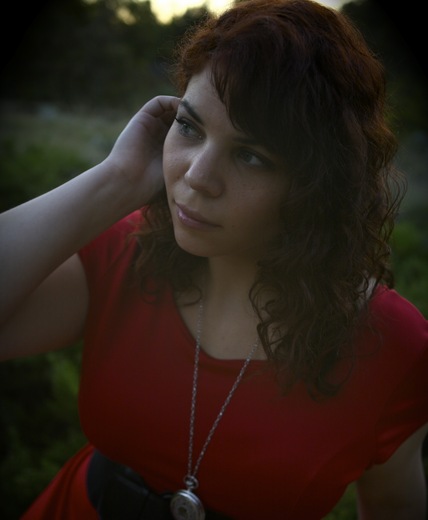 I love writing music. I'm incredibly passionate about the music I write, and I'm ready to share it with the world! Most people describe my songwriting style as a cross between Taylor Swift and Sara Bareilles.

I play the guitar, the piano, the ukulele, and on days when I feel particularly talented, the kazoo!

I've released two albums-- Here Comes Trouble, my first full length album, was released in 2011. Fairytale, my EP of fairytale songs, was released shortly after in 2012. I'm hard at work on my third album, and I'm incredibly excited to share it with all of you!

All I can say is thank you for listening to my music. Truly, it means the world to me!

All media located on this page is copyrighted. ©