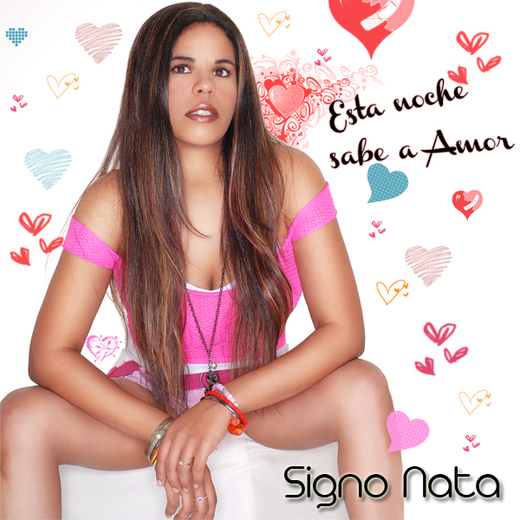 Signo Nata is a music project featuring multi-instrumentalist and strong vocalist Yelitza Pillot (Yely), directed by Eddie Martínez. Signo Nata characterizes itself by creating a perfect combination between electronic and radio pop music.Being born and raised in Puerto Rico is only one of the great advantages that these artists have; allowing them to give their audience flavorful tunes, in both languages, Spanish and English

Yely have always had a great inclination towards music and nature; from grabbing any instrument in sight and being able to actually play it by ear, to singing (or whistling) the harmonies to the wild birds’ songs! She played the bass for her high school’s “rondalla” (UHS-UPR directed by Prof. Néstor Hernández), and played the flute from 5th grade (Concert Band directed by Prof. Juan Correa Lago) until her second year of college (at University of Puerto Rico, Río Piedras Campus, Go Gallitoooos!). Electric and acoustic guitar, drums, saxophone, and piano are some of the instrument that she came to master on her own

With the sweetest of personalities, Yely’s talent is hard to miss! With respect and humbleness she shares with the world all she’s got to offer