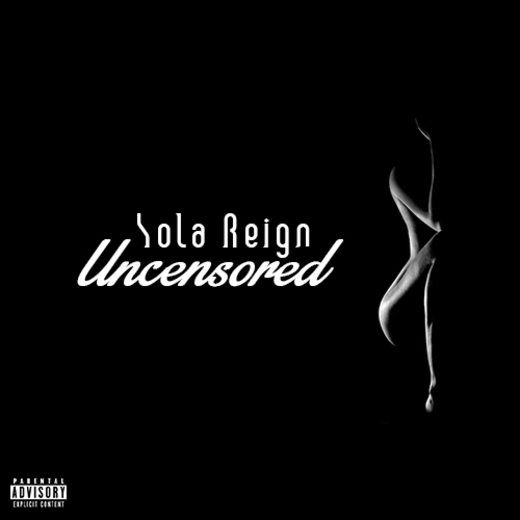 Sola Reign is a very visual person. When it comes to her music she likes to visually tell her stories. When creating a song she needs to visualize it so that it becomes mentally stimulating to the ears and brain.  Sola Reign's influnece derives from different things in life. Stories, film, art in its entirety.  The fact that Sola Reign is able to involve herself in her craft from songwriting, to mixing and being the sole brains behind the camera with her videos and editing sets her apart from many artists in her genre.  Jamaican born Camisha Young and her family came to Toronto at an early age. At the tender age 12, she found her love in music and the arts, especially film and never looked back. She went to a performing arts school and have done many shows under a different name. She took a break to re-establish her vision as an artist. She see's herself running an evovling production company and she also wants to be known to the world as a great entertainer.