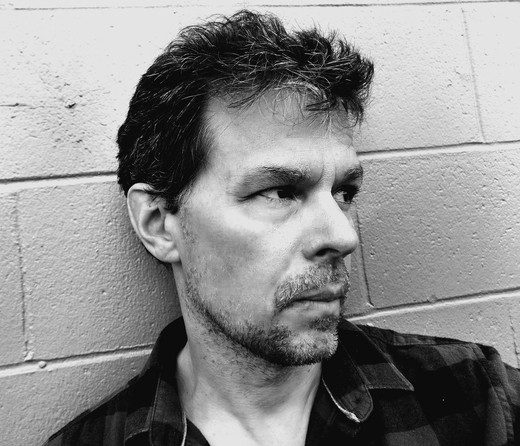 "Reminiscent of 50s and 60s garage band rock, but with a good dose of modern sensibility" is how one would describe the music Canadian artist Rich Chambers has been writing, recording, and performing for his entire 20+ year music career.

With his band Half-Hour Late and as a solo artist, Rich has released numerous albums and successful singles throughout the years, but none have topped the success of his cover of Snow Miser vs. Heat Miser from his first album, which he had released soon after graduating from university. The song has been downloaded over 17,000 times in the last ten years and streamed more than 300,000 in the past five. Looking to tap back into this success, Rich has gone full circle to record a new Christmas album that builds upon the foundation laid by the popularity of the Heat Miser vs. Snow Miser.

In his 2020 Christmas album, Santa's Rockin' Band, Chambers stays true to his garage meets modern rock style with fresh interpretations of old classics, including a remastered version of his stand out Snow Miser vs. Heat Miser, and four originals that have the potential of becoming classics in their own right. Santa's Rockin' Band is a welcome addition to the rock/pop Christmas canon, conceived and designed by Chambers to be an album that appeals as much to an 8-year old as it does an 80-year old.