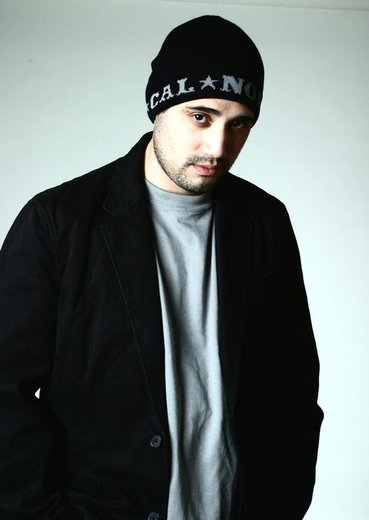 “Siloet,” pseudonym for Bill Pulido, was born in San Jose, California. At the age of 13, He began to write his first song, and thereafter, started learning the skill of free styling (extemporaneous rhyming). Winning battle-raps from 1995 to 2004 and eventually calling it the “quits”, Siloet started focusing on composing his album. With ideas broader than the sky and his mind forever rolled in reels, this metaphorical Latin, rap artist is destined to be the “next” in the music industry. Siloet is definitely not your average rapper. Attracting attention from all ages, his performances are energetic and crowds feel his presence. Siloet is best known for his lyricism in song writing, sound quality, live performances, and creativity. Although his talent was enough to land him a career in acting, Hip Hop music remains Siloet’s first love. In particular, he enjoys collaborating with rappers, singers, dancers, and producers.

In 1999 “That which is real” was in the works for release, siloet’s first album, but was postponed until the year 2000. The project was then declared cancelled due to financial difficulties and other personal issues. However, by 2005 siloet had become financially stable. He started his independent company, “Rackett Records”. His love and joy for Hip Hop music finally materialized in 2006. After 15 years of being held in confinement, Siloet finally released his Debut album, “Unshackled”. This gave him the confidence to perform nationally.
« View This Artist's Complete Profile
Connect with OurStage: Facebook Twitter YouTube FourSquare Newsletter RSS feed
ADVERTISEMENT
?Need help?
Copyright © Amazing Media Group  2006-2023
p
A
n
E
F
Song Title by Artist Name
987654d
LM
iAnEAqqqq