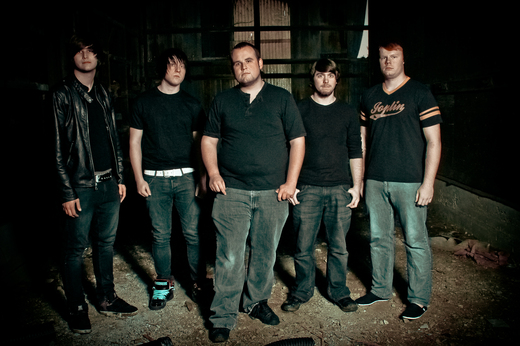 After many hardships and lineup changes,the struggles that Seldon has endured has really defined the group as a whole. Started in 2005 by a few friends wanting to make a difference in music and have fun while doing so, became something that they wanted to do with their lives. After recording songs and playing shows in the local scene, the sound that they were looking for was starting to develop. After a change in lineup, the band was starting to pick up more and more as the years went on. After sharing stages/shows with legendary acts such as Sevendust, Escape The Fate, Haste The Day, Becoming The Archetype & numerous others, Seldon to the present is determined to make a name for themselves, and let their band become truly shown as a result of hard work, and spiritual foundations. After releasing their debut album "Day Dreaming In Nightmares" and having tracks from it featured on numerous stations around the country, along with being Featured in publications such as AP Magazine, they plan to go back into the studio, recording and preparing for the next release. For the first time in Seldon's existence, they are more determined with what they have to put forth, they won't back down from what the band is truly about, and won't ever compromise for anything. For this next chapter in Seldon's discography, expect something that is guaranteed to be Seldon's heaviest, but yet profound and passion driven for the eyes to see and ears to hear in 2012.