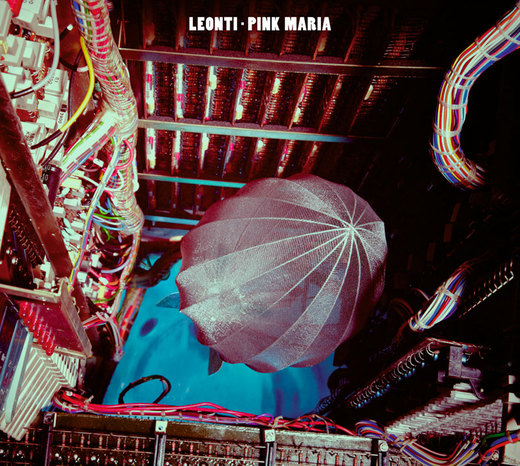 Leonti makes pop, but not the prefabricated kind made of building blocks. This band prefers the rocking, psychedelic, indie kind with multiple levels—and songs that wind along with seductive melodies and a cinematic aura, while also being gripping and edgy.

Now, Leonti has a new album ready, to be called "Pink Maria." And of course it is still full of power and elegance—and Nadia's own special way of producing music.

Unlike with the last album, "Everyone/I" (Faze Records), the new material here was developed more organically through the particular way that the band plays. During the recording sessions, Leonti waited patiently for the right moment, and then everyone threw themselves into their playing wherever the songs hovered between different worlds and different directions had to be explored. It is at such moments that choirs of voices meet fat horn charts and guitar grunge meets sweet hooks.

The result is 12 tracks that range from dark and shimmering mystery to shining, playful whimsy. They tell tales of journeys through space, time, and one's own imagination, of drifting alone or of lingering in a crowd. The traces that dreams leave on your pillow.