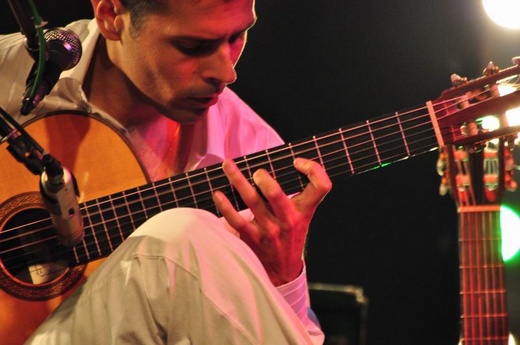 FREE DOWNLOAD of CD "Six Strings and a Piece of Wood"