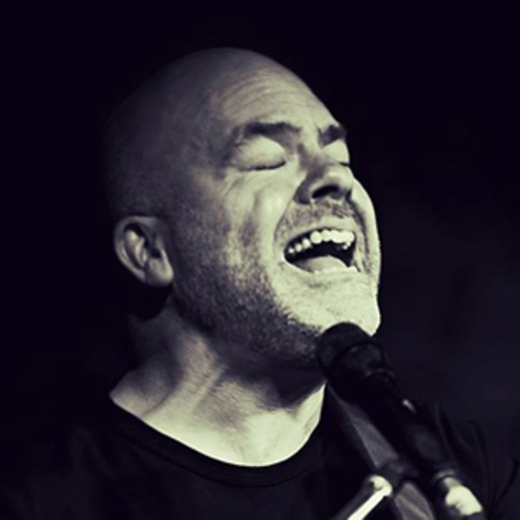 “Whether my songs are flavoured with celtic, country, folk, or rock influences, my goal is to write music from the soul.” David Leas

Getting back to the basic elements of great music often involves a deep look below the surface, a mining of the heart and soul and a time of reflection and rediscovery. Two-time International Songwriting Competition Winner David Leask has done all of this and more to craft his 4th studio album “Underneath”. Leask’s first full-length release in over 8 years, “Underneath” ushers in a new artistic era for this musical lifer and multi-award winner who’s enjoyed comparisons to such master storytellers as John Prine and John Hiatt. Co-produced by Leask and Juno-winning multi-instrumentalist, composer and producer Justin Abedin and mixed by Grammy winner Chad Carlson, “Underneath” is a deeply evocative, soul-stirring collection that stands as a high watermark along an adventurous, strongly independent and continually evolving career path

Following 3 critically acclaimed releases garnering national airplay on radio and CMT, “Underneath” is the rich and robust culmination of thousands of shows played, over 100 songs written, the stellar contributions of over 25 world class musicians, and many inventive days and nights of bringing it all to life in 6 Toronto and Nashville studios. Still, Leask attributes just one week in 2012 spent immersed in world renowned bass player Victor Wooten’s Music and Nature Camp near Nashville with hitting his artistic restart button and bringing him back to the foundations of music making. David recalls, “When I left there I felt closer to the core of my musical instincts and had a clearer vision for the kind of record I wanted to make.

From the curiosity-piquing guitar arpeggio that introduces “Words” to the poignant vocal declaration that closes “This Time ‘Round”, “Underneath” provides a revealing and relatable view of what’s beneath the waves of everyday life, love and the world as we know it. Leask co-wrote 11 of the album’s 13 tracks. Songs such as the title track “Underneath”, “Photosynthesis” and “One Second Look” shed refreshingly mature perspectives on personal relationships. Others like “Freedom by the Barrel”, “Ready to Buy” and “Breathing” go even deeper to tackle and examine social conditions such as war mongering, rampant consumerism and the struggle for peace amidst chaos. Leask also recorded two songs penned by celebrated Nashville writers Doug Gill (“Stronger Back”) and Darrell Scott & Beth Neilsen Chapman (“This Time Round”) that thematically and stylistically compliment the collection as a whole. David says, “I wanted to make the listening experience very much a dynamic journey, almost like the listener is at a great live show.