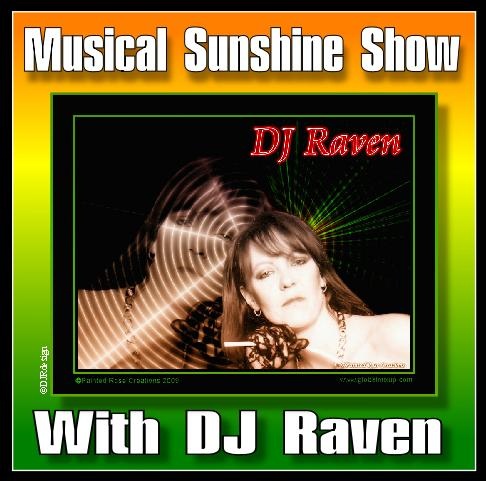 As well as being a producer of radio shows and presenter, I am also a promotor of positive reggae music - giving a platform for new artists which gives me great pleasure and satisfaction especially when I see them encouraged and motivated into producing more and more positive music to inspire and uplift us all.

I've been a live DJ for a while now, spent much time spinning in Hulme/Moss Side in Manchester. Eventually, I was persuaded to join a small online radio station - I absolutely loved it! I was hooked on radio! I was never much for shouting into a mic so radio suited me fine. After feeling my way around I completed a radio production course with Mancat and found myself alongside Kwabena Nip on ALLfm 96.9fm in Manchester with a weekly one hour radio show called 'Manc Vibes'. A wonderful community radio station blasting out music that truly represents the people 24 hours a day, 7 days a week. I was based at the East Manchester Studio in Beswick, which has now moved to Levenshulme. Whilst I am no longer with ALLfm, I still support all their wonderful work and take my hat off to them for giving so many people an opportunity to try their hand at 'radio presenting'

After 'station hopping' and not really getting settled, I eventually made the decision to create my own online station. Reggae Airways. Making it more than just a radio station, but a starting place for music lovers to depart from. Arrive at Reggae Airways and you can stay and relax, listening to the music and live shows that we broadcast throughout the day and night. Or, skip over the the 'radio stations' page and find another station to listen to! I know what its like.... one day you fancy listening to something upbeat and jumpy, next day you want to relax and unwind. Enjoy station hopping using Reggae Airways as your starting point!

Tune into these or any other shows on www.reggaeairwaysradio.com