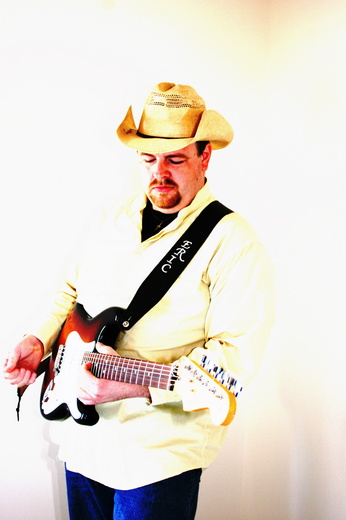 Eric began his love for music at an early age. As a toddler, he would walk through the house with a Mickey Mouse windup guitar and strum it singing "Like A Rhinestone Cowboy" by Glen Campbell. He seriously began playing the guitar at the age of 9 and by the age of 15, Eric wrote his first song. He has been in a variety of bands in his home state of Michigan and has performed on hundreds of stages there as well. Other states that he has performed in include, Ohio, Indiana, Illinois, Missouri, Kentucky, and Tennessee.

In 2008, Eric released his first CD on CD Baby. It is a 7 song self titled EP. He later released his second CD on CD Baby called "Fantastic" in 2009. Both of these projects are available on CD Baby.com. He is an affiliated songwriter with BMI and a publisher as well and is also a member of NSAI (Nashville Songwriters Association Intl.).