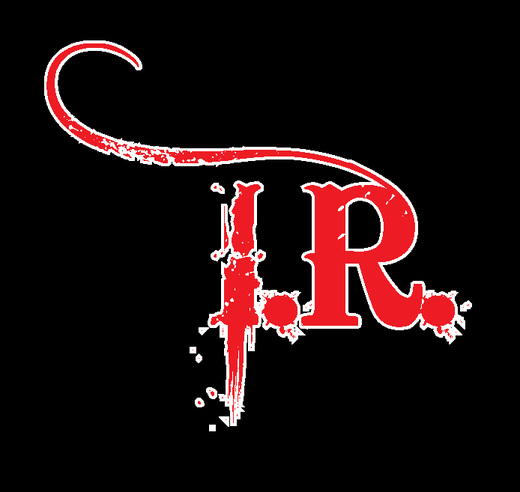 The Impending Reflections story is one of family, friends and the love of music. The “Worlds Collide” EP is a product of one thing leading to another. The tracks really took on an organic life of their own and it continues to be a great ride!

What started off as a "generation jam session" quickly turned into the idea of creating original music that could bridge the gaps of both generations. Dave and Emil played together for many years in a fairly successful local band. Emil on drums and Dave on guitar, they were the founding members of a band that started in high school and continued to play out full time in the late 80's into the 90's. Life then took its turn and they both started families. While music continued to play an important role, it took a backseat to more important priorities...family. Emil and Dave continued to write music together over the years, but bringing up families took up most of the time. Several years later, Ryan Belisle began taking an interest in the drums and Jon Taillon with the guitar. They both excelled and have a natural talent. Fast-forward 17 years…Emil, Dave, Ryan and Jon would be playing music together. Emil, now playing guitar and singing, has turned over the sticks to Ryan. Dave is now playing lead guitar, along side Jon who plays rhythm guitar. On bass is Scott Follett, a long time friend of Ryan and Jon. Scott started as a guitarist, but took the challenge of bass and has been nothing short of spectacular. Another natural. It was like all the planets and stars aligned! What started off as just getting together to jam, has turned into Impending Reflections.

The five began writing original music that blends two generations of influences into something that is new, fresh and current. The EP tracks have gotten a great response from listeners. They resonate with powerful riffs, lyrics, melodies and harmonies. “Sweet Susan” and “Gotta Be Me” display catchy rock riffs with sing along melodies, while “Viral Society” and “So Alone” have the alternative hard rock edge that begins to show the depth this band has. The very catchy unique track entitled “Mamacita” is another example how this band sets themselves apart from all others. Each song tells a vivid story, whether every day life or social issues that you can connect with and solidifies the strength of their maturity in songwriting.

This EP does carry a Parental Advisory due to the nature of some explicit lyrics. The band continues to work on their debut full-length album that is targeted for release in the summer of 2013. They hope you enjoy their work and thank you for your support!