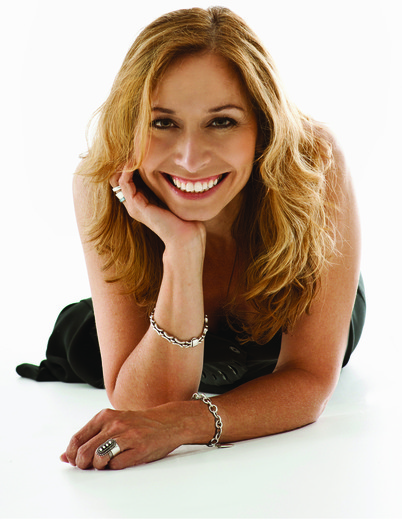 Her first CD The Other Side led to a prestigious award at the New York International Independent Music Festival, and performances at Madison Square Garden, the Knitting Factory, and The Bitter End, as well as international festivals including TD Toronto Jazz Festival and the International World Music Festival in Cuba alongside Omara Portuondo, Los Van Van and Dyango.

Her newly launched Cd Un Solo Beso is a celebration of her Spanish roots and Latin influences and was produced by Juno award winning producer Billy Bryans. The album features some of Canada’s most vibrant and highly acclaimed musicians with arrangements and performances by Hilario Duran, Roberto Linares Brown and Luis Mario Ochoa. Laura Fernandez is producer/host of Café Latino on JazzFM91.

Since the October release of Un Solo Beso, Laura Fernandez has been enjoying extensive CBC and Campus radio support and chart action. Un Solo Beso is a major progression from Laura’s well-received 2003 debut, The Other Side. That record explored folk-pop terrain with real skill. The transition to writing and singing in Spanish has come naturally to Fernandez. A catalyst has been her role as producer and host of Café Latino, a weekly radio showcase of Latin music on Toronto’s JazzFM.91. “Being exposed to that music has influenced me. You could say I’ve rediscovered my roots, and that is reflected on the album,” she says .