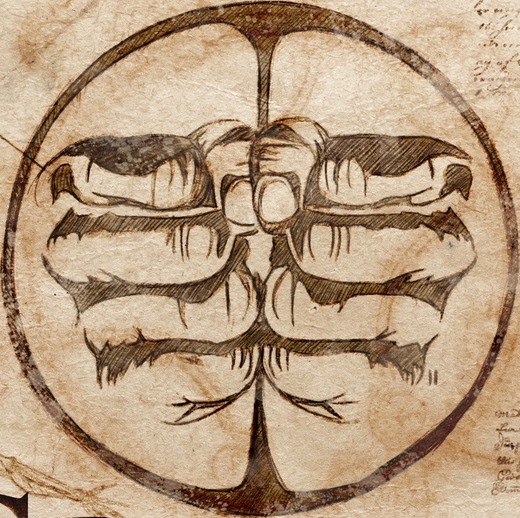 Cerebellion is an alternative metal band from Orange County, California with a heavy yet melodic sound that integrates socially conscious and introspective lyrics. Blending a range of feels from subtle and ambient to brutal and thrashy, the band’s music often gets compared to the music of Tool, Metallica, Breaking Benjamin, and Machine Head. Cerebellion has released two albums, “Inalienable” and “Regeneration,” and is currently working on a third album due for release in 2019 with plans for extensive touring to support the album.