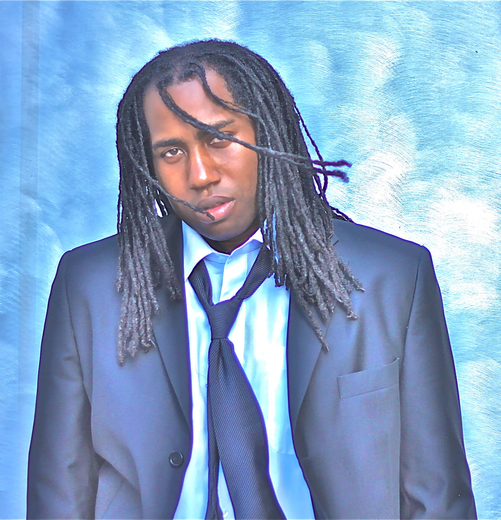 S.A.I. is a Recording Artist, Music Producer, and Writer based out of Dallas, Tx. Originally from East Texas he developed his craft at an early age, and it has since grown. With an authentic love for art, a "child-like" imagination, and inspiration ranging from music, books, spirituality, science, philosophy, martial arts, anime, movies, and numerous tv series he has coined a style of his own. S.A.I. depicts the common struggle of "everyday people", but never loses sight of what creativity, hard work, discipline, fun, and positive thought can accomplish. He continues to catch the attention of many underground dj's, bloggers, and listeners along with being featured on a number of mixtapes including the well renowned West Texas Dj Mr. Switch's "Texas Certified" series.

Recently he released his latest album "A Provocative Mind" on his birthday 12-12-12 (riseofsai.bandcamp.com/album/a-provocative-mind). S.A.I. continues to experiment with different sounds, and uses his imagination and studies of various musical genres to enhance his creativity. In the interim he continues to produce for other artist, and is also preparing for his next release "A Provocative Mind 2". To those who have heard his music, only the best has been expected of him, and his dedicated fans know that it is only a matter of time until he is heard around the world.