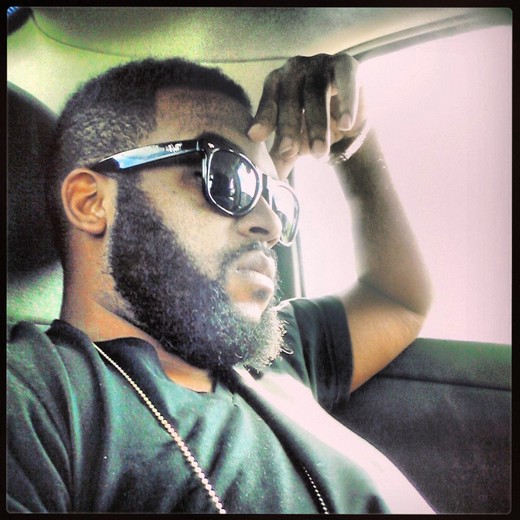 G Hood is a born survivor of the cold streets of Baltimore city. Born and raised on the northeast side of town, just one of the many crime-filled sides of the city, he made a name for himself in an remarkable way. At the age twelve, Hood was introduced to drug world that surrounded him. Hustling answered few questions he had about where life would take him. He attended Paul Laurence Dunbar High School. By tenth grade, Hood made a life-changing decision after the loss of another close friend over gun violence. He began taking his niche for music seriously. He made investments in his own studio equipment and found a name. After being on the roster for 8 different record labels, working in 2 studios, he decided to take matters into his own hands. Still not too far from the street-life he lived until he was 16, he began writing songs as personal testimonies to other people his age. He knows the business from all ends. From being a producer, engineer, and editor to being the artist; he definately knows his job. By 2006, Hood has already produced well-over 400 songs for 32 solo rappers, 14 groups, and 6 different singers. He has a style of uncomparable versitility. His own aspirations include his work with other Baltimore artists such as: ACE, COLLISION, SINCERE, BANDIT, BALTIMORE'S MOST WANTED, FIRST FAMILY, N.E.K, J ROCK, TINK, MISFIT, REDDY, BLB, SARITA, BOOGEY, GENRE, LADY CAPRI, and all of the AFFILIATES. He brings to the table a two-sided style that includes a hint of rock music and hardcore hiphop.