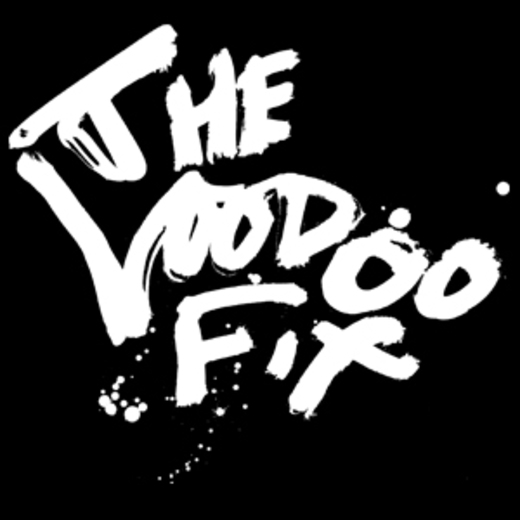 With a gritty and soulful take on blues-rock that hits a heavy, primal groove, The Voodoo Fix make a hypnotic sound that truly seems infused with a powerful magic. Formed in Los Angeles in '07, the band quickly hit the road hard, relentlessly touring, and developing an astounding, must-see live show. Infiltrating the jam-circuit with their heavy, "hypno rock", the band readily stood out from the pack, earning a legion of supporters (known as the "Voodoo Crew"), and building serious buzz. Now, the band is on the cusp of releasing a brand new EP. Recorded with a Nashville-based production team,  "Step Right Up" captures the unique, dynamic essence of The Voodoo Fix.