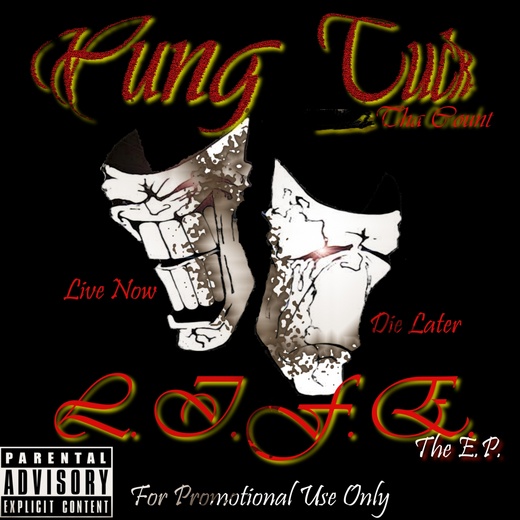 Yung Tuck has been puttin it down for many moons. Since 1996 to be exact. Doing everything from rapping, singing, producing and performing. In his native town of Monroe, Louisiana, he learned the fundamentals of music. Making his way to Seattle, Washington, he encountered the best and worse of the music industry. With groups such as THA DRAGONZ and DURDY under his belt, he has come to realize that the best route to take is solo. In that, ISREININ PRODUCTIONS was born. In making that decision, he had Seattle backing him up in his epiphany. Producing music for not only himself, but for various artists became the everyday life for Y.T.G. Then came the search for a studio home. With the music scene in Seattle being close to non-existent, he recently made the career move to L.A. And now in his home town of Los Angeles, California, he is putting those fundamentals to work. Collaborating with artists from a wide Genre of music, he is setting a new pace for rappers and taking no shorts or losses. If you can imagine Hip Hop with an R&B feel to compliment the raw lyrics, you’d be imagining Yung Tuck. Big things are expected from Y.T. and Big things is what he's giving his fans.