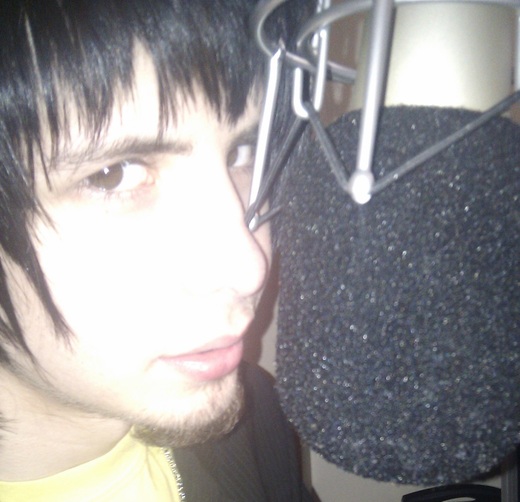 Dan Dyer , Originally known as Double|) and now as D-VoLVE is a techno and electronica musician from Hastings, UK who began producing music in 2007. Having loved music from an early age, He is very comfortable composing, producing, mixing and making music.

Having released 3 Albums, 1 EP and 1 Single under the pseudonym “Double|)” he renamed and revamped himself into “D-VoLVE” in which he has already developed his forth album, and Seventh overall. With his eighth, named “Shot In The Dark” finished production and released in November 2009.

The beginning of 2010 saw the release of the 2 “Sawnik Mixes” EP’s. After which, the original production house “DoubleDMix” was shut down for a name change and redevelopment. During this time D-VoLVE went on original music hiatus due to wanting to set up the new production house and independent label “JumpRoom Media”. During the construction of the site, He continued to release various free Remixes and Megamixes throughout 2010.

Towards the end of the year, the single “Telemetric Electronic” was released, being the first official single (and first single since the D-VoLVE name change) in over a year, and he then followed up with the first original album in over a year, "Archetype".