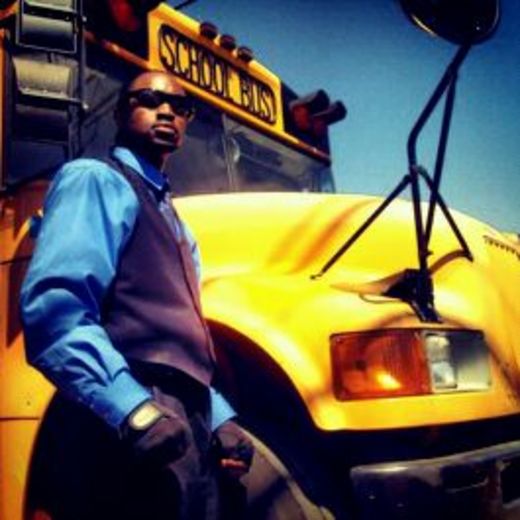 J-beats (a writer, producer, performer, entertainer, and artist), that has produced music for
local artist. Now ready to break in the music industry and venture out doing music for
commercials, advertisements, movies, plays, video games etc.

As a music producer, he’s produced his own music, performed around Baltimore, has done numerous auditions such as Show time at the Apollo, Mtv’s making the band with P diddy (a.k.a. Sean Puffy Combs) Bet 106th and park and Freestyle Friday. Working with a variety of artists, ranging from Pop, Rock, Hip-hop, Techno, and Jazz, Is now working on his demo but in the process of shooting music videos to help give people a visual of the lyrics.

J-beats has been a solo act playing keyboard and producing music for 16 years, and in that time, has been priviledged to perform for

J-Beats performances are very entertaining and energetic. His repetoire includes a keyboard act and hot songs that will have the crowd chanting his name.

With his latest two hot new singles of his upcoming demo