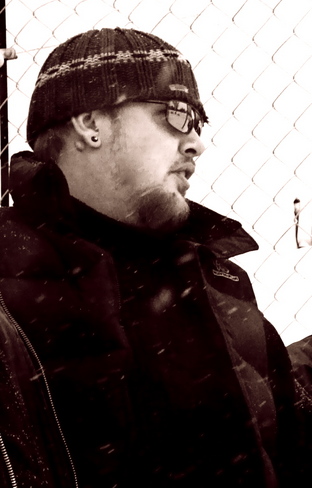 the blues/rock power trio in 1996. Originally

performing as 'Bonedaddy' the band has played

in several venues in and around the Calgary area

and has had the fortune to share the stage with

many talented musicians. Ben has been playing

guitar and writing music since the age of 14 and

has always had a passion for blues and blues/rock.

Influenced by such musicians as Stevie Ray

in the making, the debut album 'Walking a Fine

Line' was released in the fall of 2010. Recorded at

versatile styling of the band as the sounds range

from straight blues (Lovin' You again) to raunchier

blues rock (Never Needed Anything)... The Ben Gordon Band is currently promoting their

'Walking a Fine Line' available on now on itunes