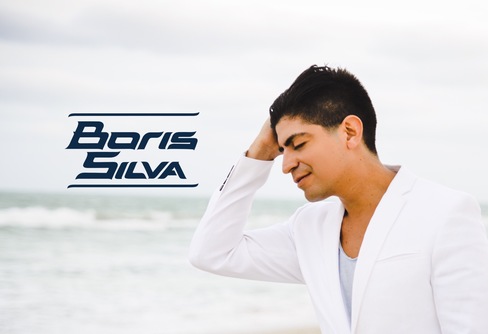 Boris Silva is an American Latin pop artist with a unique take on tropical and kizomba rhythms. The Miami-based singer/songwriter has been performing and refining his vocal and instrumental talent since he was a kid, eventually studying music as well as playing countless shows. Silva is constantly touring worldwide, playing before audiences as large as 20,000. He has been featured in concerts alongside many renowned artists, including Marco Antonio Solis, Prince Royce and Camila, among others. Silva teamed up with some incredible talents for the making of his new record, including acclaimed producers Efraín “Junito” Dávila, Guianko Gómez, and Juan Mario “Mayito” Aracil, better known for being the masterminds behind countless hits by Marc Anthony, Victor Manuelle, and Carlos Vives, to name a few. Silva’s release is already earning important media recognition throughout radio stations, press, television and social media. Fluent in English, Spanish, and Portuguese, Boris Silva honors his South American roots through his music and he is keen to establish a new standard for an industry that’s constantly trending towards globalization.