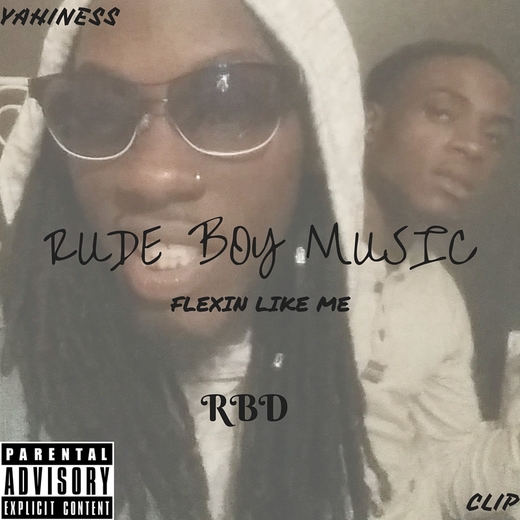 Clip is a very talented up and coming cross genre artist who was born in Guyana South America and moved to USA in 2003. He started playing around with rapping' and a little freestyling at age 15 for fun. He recorded a few tracks for his school theater in 2007 and went on to record his first mixtape "The 1st Shot" and later went on to release "Hate Me I'm Back" early in 2008 which featured the hit singles "Runnin' Things" and "Love At First Sight". Later In 2008 Clip released "Hata Blockin" and "We Pumpin It" featuring His fellow emcee's Ace & Blackie Chan which was immediately a hit, the track was one of the many hits featured on "Tha College Fiya Mixtape" which had multiple appearances from Blackie Chan, Ace, and Young Reese and is currently available on Datpiff.com for free download. Clip is currently hard at work with teammate YahIness on projects TBA in near future stay tuned for updates.