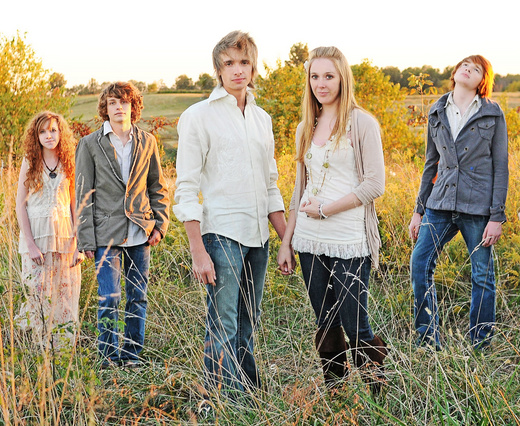 About Colton and Zara

Their music is joyfully adventurous. Their message is optimistic. Though aiming to romanticize life’s simplicity, their style is uniquely complex. The whimsical folk pop band Colton and Zara aren’t ordinary indie kids; they have created an authentically original presence in the music scene by being themselves and staying true to their values

Colton and Zara met at the young ages of 12 and 13. Their families attended church together, and from there they started a youth group band. Colton and Zara valued the musical kinship they had found in one another and continued to work together. Their music was eventually discovered online by Brandi Cyrus, elder sister of pop star Miley Cyrus, who was looking for new talent to showcase at the 2008 Band With a Mission in Nashville, TN. After a successful showcase, they were offered an A & R contract with indevo records. Their first EP, Whimsical Dreams, was released in Spring 2009

With Hartke records, Colton and Zara soon released their first full-length album, My Favorite Day, in 2010. To build on their sound, the pair chose to add four more members to their group: Stevie Davy (background vocals and hand percussion), Dustin Davy (percussion), Darren Schrag (bass guitar), and Becky Bennett (drums). The group is now working on their yet-to-be titled newest project, produced by Nashville producer/songwriter Dan Mitchell (“If You’re Gonna Play in Texas You Gotta Have a Fiddle in the Band”) at Nashville’s premier recording facility, The Tracking Room.

Playing nearly 200 shows each year, The Colton and Zara Band is on a full time mission with their music. They aim to spread a positive message and inspire audiences to find personal happiness, love, and joy. With personal values of love, harmony, peace, and clarity, they aim to remind their fans that life doesn’t have to be a stream of stress and chaos; through their work and music, they show the bubbly, effervescent side of the human experience.