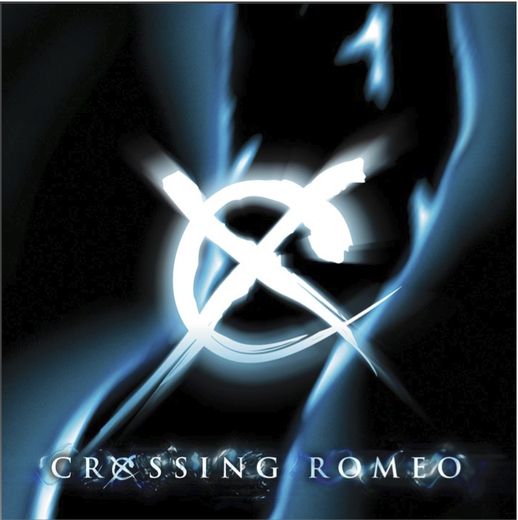 CROSSING ROMEO are a four-piece Rock/Pop band from Melbourne, Australia that formed in 2009. Their debut album (released 2012) is an insight into the blend of ground shaking rock and pop sensibilities that is CROSSING ROMEO's signature sound. The simplistic lyrical interpretation of everyday complexities are delivered with a raw sincerity and backed with a powerful sound that pushes the boundaries of modern day pop music.