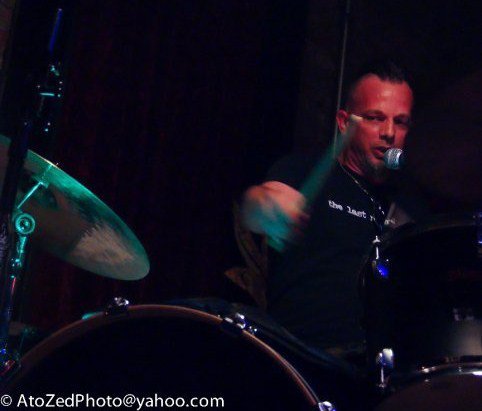 Dave Fury is a Dallas based musician, who has played in many bands and projects over the last 20 years.

Past and recent experience: