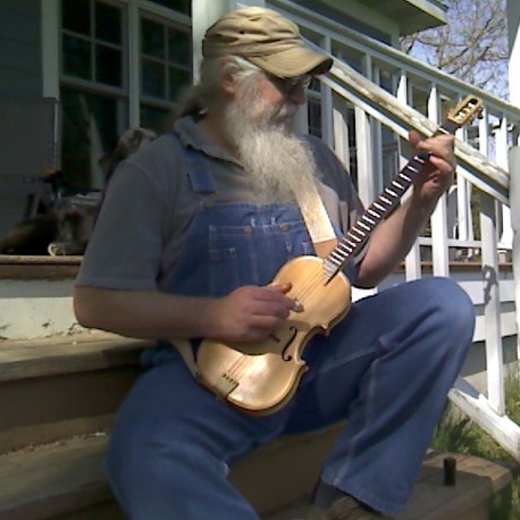 David Graybeard is a singer/songwriter hailing from Ithaca, NY, in the United States.  His interests are in simple, roots music, especially blues and folk.  He has played in bluegrass, rock and blues bands around the Finger Lakes region of New York State for the past few years.  The recent release of The Turning album is a collection of folk songs and ballads, recorded solo on guitar.  The album was recorded in front of a single mic, and the songs are "raw", unmixed and unedited with the sound of a live performance.