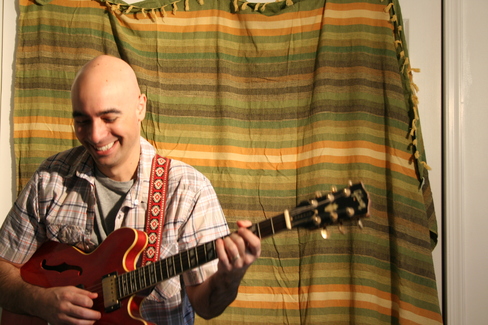 Dominic Margiotti is a singer/songwriter from the U.S. He frequently works with co-writers/producers Marc Abram and Dave Giorgio, releasing music through Custom Fit Records, a label formed by Margiotti and partners Matt Hawksely and Chris Pisa. Their debut album, "The Pearly Gate Parade" received glowing reviews from the indie community and found heavy rotation on non-comm and college radio. In 2016 the trio released "Always Everything," a mid/upbeat EP of innovative pop-rock songs. Their most recent 2022 Single, "My Kobayashi Maru" is a gritty, fast-paced song with garage-rock/punk undertones. Fans of Star Trek will immediately recognize the name, which refers to a test given to its ship's captains.. but in pop-culture, has since become synonymous with a "no-win scenario."

All music is available on iTunes and Amazon. 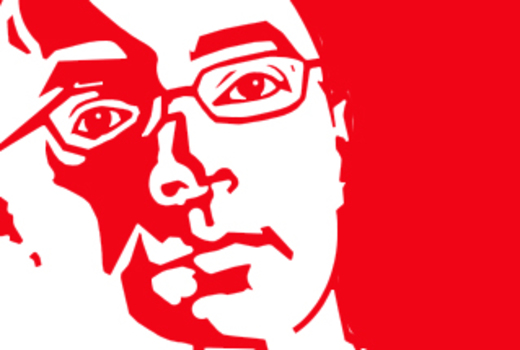