Donjay Shemar McKenzie known more common as Donny Bling, is a Jamaican Singer-Songwriter. He was born on March 16, 1998 at the "Victoria Jubilee Maternity Hospital" located in Kingston Jamaica. He attended the Brooks Level Basic School located in Stony Hill, Saint Andrew which was also his Hometown.

Afterwards he moved on to Stony Hill Primary & Junior High Middle School where he did his GSAT Examination and passed for Oberlin High School. His first attempt at writing lyrics to a paper was at age nine, and by age 13 he was already recording and producing his own records.

The name "Donny Bling" was given to him by his father; it was basically a nickname at first. Donny which means High and Mighty & Bling which means Diamond. 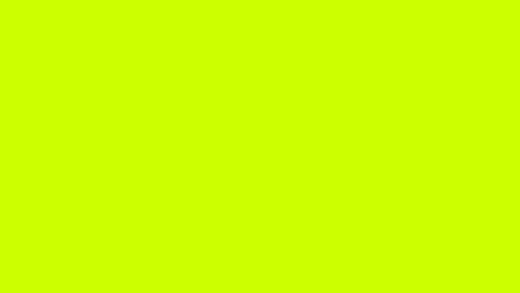