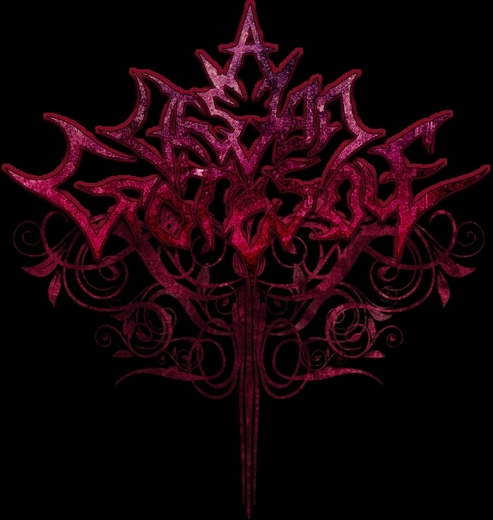 A Vision Grotesque is a five piece melodic, progressive, thrash, death, metal band from Salisbury, North Carolina, providing brutality and beautiful melody in a melting pot of metal to the highest extremity.  Though the band's roots date back to 1995, the band entered the music scene in 2004.
Since then A Vision Grotesque has released two full length albums and three EPs, have been featured on internationally distributed compilation CDs and DVDs, and have played hundreds of live performances opening
for high caliber metal acts such as Fear Factory and Nile.  They've worked with acclaimed producer and sound engineer Jamie King (Between the Buried and Me, Scale the Summit, Wretched, etc.)  The current line-up consists 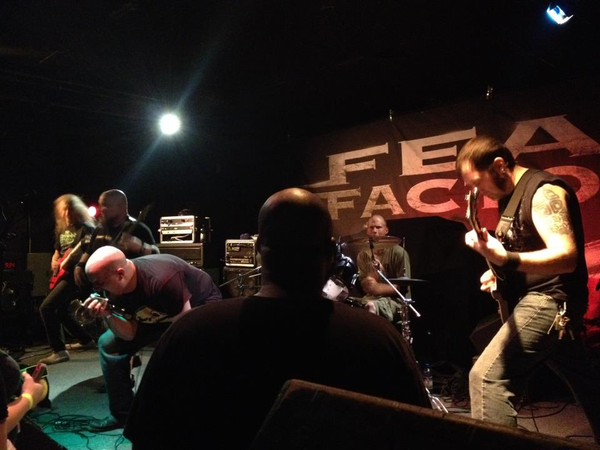 Metal Songs Acoustified by AidanR
OurStage is home to many songs exuding the quintessentially metallic “power, attitude and decibel” gems. And while many of them could be adequately transferred into the acoustic realm, A Vision...
Metal Monday: A Vision Grotesque by Munson
Not many bands on OurStage have had continual success for as long as A Vision Grotesque has. Having won the Death Metal/Grindcore channel in September 2008, and then the Metal channel in May 2010,...
A Vision Grotesque "Metaphysical Hypnosis" Review by Loucifer Speaks
I knew when I interviewed them back in 2009 (on an older incarnation of the site) that they were on to something special – they’re a band who aren’t afraid to take risks and step outside of the...
A Vision Grotesque review by Ringmaster Reviews
Metaphysical Hypnosis is not the heaviest or hardest album you are likely to come across but it is one of the most resourceful and engaging extreme metal releases in the past couple of years. When...