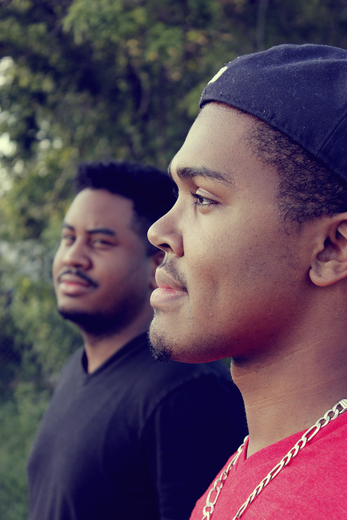 Hailing from the city of sunshine and palm trees, known to most as Miami, Fl. TonyG and iSeem Black, the duo that forms Bullet To Knowhere, aspire to be one of the more well known Hip Hop Groups based out of Miami.
Bullet To Knowhere's sound can be described as a blending of various musical coasts, with iSeem Black's influences including East and West Coast rap, with inklings of underground Hip Hop while TonyG's influences are primarily Southern Based.
Bullet To Knowhere's music offers unique perspectives on life's situations, primarily driven through story based content.