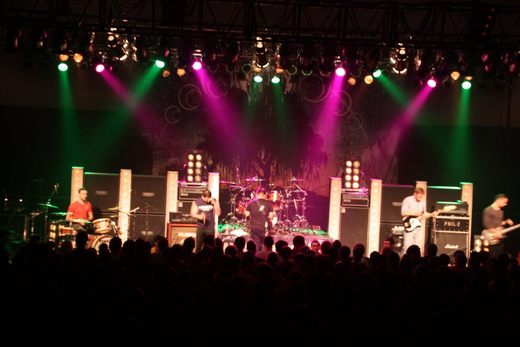 In just a year, Stateside has become one of the most prominent up-and-coming hardcore bands out of New York City. They’ve reached the top 20 of local music charts, headlined at Webster Hall and played with national acts such as August Burns Red, Red Jumpsuit Apparatus, I Am the Avalanche and Burn Halo. The last few months have brought an explosion of fans from all over the world as well as the completion of their debut full-length album “Stand Clear of the Closing Doors” due out in February 2012.