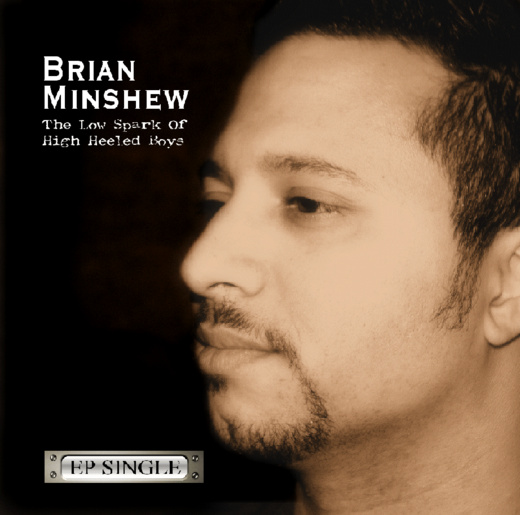 BRIAN MINSHEW hails from Chattanooga TN and began singing at an early age. He has since honed his vocal skills singing at the Station House and has performed at the annual Riverbend Festival. Brian has also performed locally with the Sterchi Brothers Band and appeared on Michelle Holder’s album “Heartfelt.” His duet with Michelle, titled “Love Until”, garnered radio airplay in Austria and throughout Europe. In 2005 Brian teamed up with fellow performer Kesia King to win the best duet of the year for the Chattanooga area. In 2007, Brian signed a recording contract with Backyard Records and released his first single, a cover of the Traffic classic “Low Spark of High Heeled Boys.” Immediately following that release, serious work began on Brian’s debut album “Notes on the Human Condition.” The album was produced by longtime friend Michelle Holder and Michael “Goose” Goodrich who has worked with the likes of James Brown, Razzy Bailey, and The Manhattans.