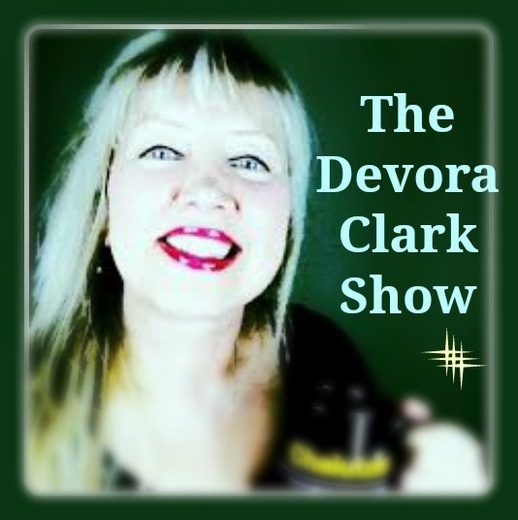 Devora (formerly Delilah) Clark is a singer/songwriter/guitarist of Christian & Messianic, multi-genre music. She is a rock n' roll woman of God with a Bluesy voice, musically influenced by The Beatles. Growing up in Boston, Massachusetts, she walked on the wild side and has written many songs about her eventual conversion to Christianity. As she deepens her faith, her music changes, crossing over into her unique sounds from Heaven:)

Meet Devora Clark by Mars&Bella Music/Indie Label
DeVora Clark writes progressive Spiritual music in relationship with her Messiah, Yeshua. Every CD offers a transformational depiction of how a person can change under the influence of the Holy...
p
A
n
E
F
Song Title by Artist Name
987654d
LM
iAnEAqqqq