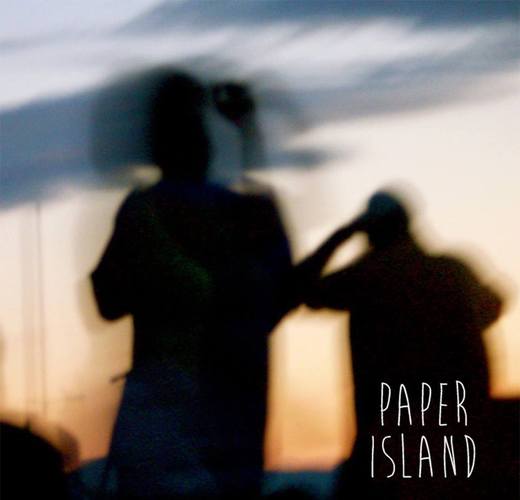 About
Formed in the the San Fernando Valley, Paper Islands is a band that makes some pretty sweet tunes.
Biography
Soph and Garrett met at Cal State Northridge in the Fall of 2012 and immediately began jamming and making acoustic music. In Spring 2013 Zach joined the group on drums. Everything quickly fell into place and now Paper Islands' first EP is due out in June 2013!
Band Interests
Making the most sweet music to fill your ears.