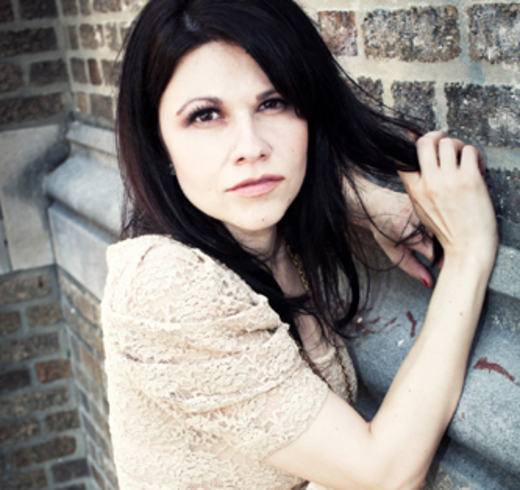 
'Eye to Eye' was founded by Krista Parrish & Steven Murphy in 2012. However, this was not the first musical endeavor for either of them. Steven and Krista had been playing music separately their entire lives and started collaborating in 2005 with...

'Eye to Eye' was founded by Krista Parrish & Steven Murphy in 2012. However, this was not the first musical endeavor for either of them. Steven and Krista had been playing music separately their entire lives and started collaborating in 2005 with various bands including Krista's brother, Corey Parrish. When Corey Parrish passed away unexpectedly in 2008, they had not only lost a brother and best

friend but a crucial part of the music. Krista knew she would have to continue to pursue their music in order to keep Corey's memory alive and believed that is what he would have wanted. Steven had played in a band called 'The Buddha Rabbit' with drummer Michael Fazekas 2001-2003. In 2008, Michael was playing in bands in the Michigan area but traveled back to PA to play with Krista and Steven which would later become "The Krista Parrish Trio". After one rehearsal, the synergy between them was clearly evident. They released "Playing With Pendulums" in May of 2010 which had moderate success. "Easier Said Than Done" went to number 1 on the rock americana & all genre indie music charts the week they released the album. "Mexico" won for the acoustic guitar division for 'God's of Indie Guitar' competition, further putting Krista on the map as a serious guitarist. "The SILVER place winner Krista Parrish shows off her finger picking style on her song “Mexico,” one of the best tracks on the release, in my opinion." Matheson Kamin, Rock & Roll Report. In 2011, Breedlove Guitar Company offered Krista a sponsorship where she could further put her techniques and style on display while playing their Solo Atlas acoustic guitar. The band was headed in a different direction for their second album. Their style was evolving rapidly & becoming more collaborative which can be heard on the title track of their 2012 release "Feel" and funky jam track "Doo Bah". They had already dropped the "trio" in late 2010 and were going by Krista Parrish but in 2012 they settled upon "Eye To Eye" for their new band name which felt like home, as it was the name of a song written by Corey Parrish which Krista used to play with him regularly and was covered on Playing With Pendulums. Since this particular album was more collaborative and they had plans to continue in that direction, it made sense to start fresh with a new band name. 'Eye To Eye' is a band whose musical inspiration is broad, experimental and genre defying. However, their sound is unique and their own. They released "Feel" in August of 2012. The title track went to #2 on the alternative pop rock indie chart, Doo-bah hit #1 on the indie funk chart and several other songs made it within the top 10 on various genre charts. "While it is true that the previous album, Playing With Pendulums was marked largely by Parrish's intense guitar work and vivacious vocal performance, Feel prevails with enhanced musicality and better band coagulation. Thick, funky bass riffs and verbose percussive statements (a la Stewart Copeland) act as the beefy, technical playground for Parrish's sparkling personality." Mark Morton, Music Emissions

Play
When The Day Is Done With Me 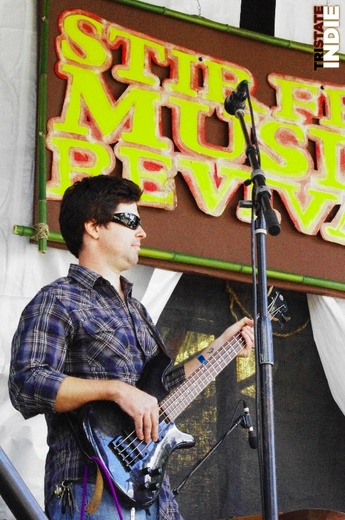 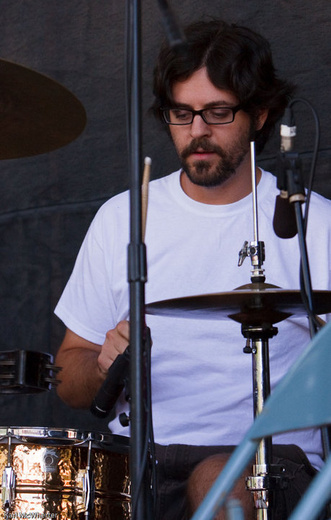 Play
When The Day Is Done With Me 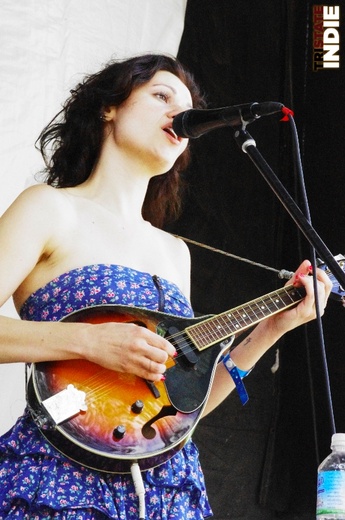 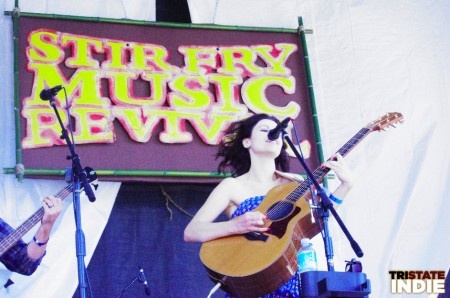 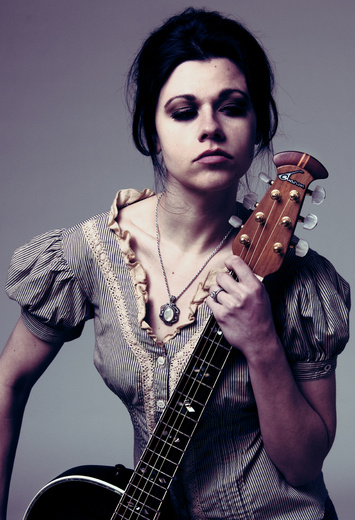