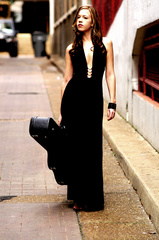 What people are saying about Cothron's latest CD, “Love Letters from a Fool
Performing Songwriter Magazine asks: "Have you been searching for music's next bold bad girl? Cothron is the buried treasure you're seeking!
Music Row Magazine says “Count me in." -

The Memphis Playbook says "...Tougher than Fiona Apple, edgier than Norah Jones, Cothron combines cabaret and indie rock as well as anyone since Elvis Costello."

South Eastern Performer Magazine says: "Cothron has a way with words that put fellow sirens Fiona Apple and Norah Jones to shame...An artist of her ability deserves as much support as possible.

Play
Maybe It's You

Play
High on the Blues 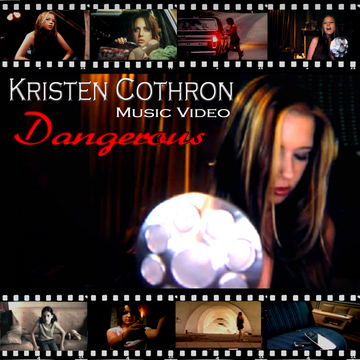 Play
Maybe It's You

Play
High on the Blues

Play
Whenever You Come Around

Play
Further Than This

"...brings people back time and again" by Nashville Scene
With an amber, sultry tone and an expanded vocal range that she uses with dynamic subtlety, Cothron applies late-night jazz chops to contemporary adult pop. She's the rare young talent who cares...
BluesBunny.com by BluesBunny.com
...This is one 'dame' you definitely wouldn't mind walking in to your gin joint.

For Solo Acoustic Performance:
one vocal mic and boom stand
one DI for acoustic guitar

For Solo Acoustic Performance:
one vocal mic and boom stand
one DI for acoustic guitar