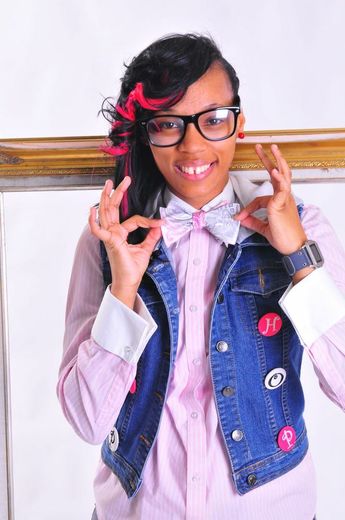 Teri literally went from Orphan to Engineer with an unfortunate hand being dealt she was and still is inspired by poets such as Maya Angelou, and Nikki Giovanni, Indie Arie, and Lauren Hill. She read their stories and realized life doesn’t end because of tragedy instead it was based on choices. Teri’s past gave her the fuel to succeed and strive to be better than what others perceived her to be. Her famous quote is "It’s not where you come from, but where you decide to go". This quote reminds her that she does not look like the hell that she has been through, and that troubles never last always. Teri has mixed her love for writing, and music in one creating a sound uniquely different yet popish and neo soul. Her music is defined with truth, passion, pain, and love telling stories that only lies within her.

Unsigned Exposed : Lyric by
When I first heard her song “Death of a Poet” not being a connoisseur of this genre I was sceptical but had an open mind ready for it to wow me or not. I was pleasantly surprised I thought the...
Take the Stage : by Yobi.tv Contestant
Congratulations to our YOBI.tv Take The Stage artist Lyric! Fans and viewers of the series voted Lyric as their fourth favorite finalist, for which Lyric won $5,000. During the live finale.....
p
A
n
E
F
Song Title by Artist Name
987654d
LM
iAnEAqqqq