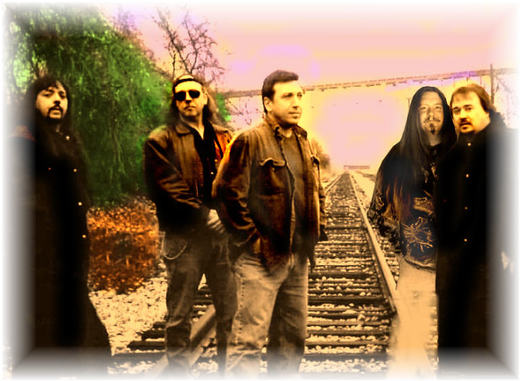 With each member spending time in many rock bands, No JustUS formed in Detroit as a power-rock team not, as the band emphatically states, a Detroit band.Billy, a veteran of the Detroit scene, offers what’s been described as colorful style and smooth guitar chops that make No JustUS live something to see.Once a writing chemistry was realized, the band recorded "Blinded", its first effort as a band.
We are a bunch of Midwestern musicians trying to capture the sound and feel of authentic American rock.

NO JUSTUS by Local Band in metro Detroit
No Justus is a Modern day rock band that made it’s way on the Detroit music scene in 2007, and quickly became one of Detroit Premier Rock bands. In the spring of 2008 they had the runner-up song of...
p
A
n
E
F
Song Title by Artist Name
987654d
LM
iAnEAqqqq