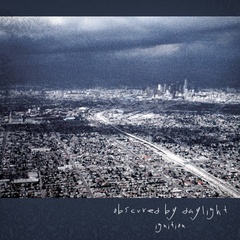 Atmospheric and expansive in quality, the disc showcases the duo's varied influences, including ambient, psychedelic and guitronica, akin to the works of their numerous influences, such as Daniel Lanois, U2, Pink Floyd, Explosions in the Sky, Jean-Michel Jarre, Vangelis, Moby and Massive Attack.

Pelman and Lurssen, both Los Angeles-based, each also have a large and growing list of production credits to their names. Pelman is an in-demand composer for film and TV while Lurssen is a two-time Grammy Award-winner for his work as a mastering engineer.