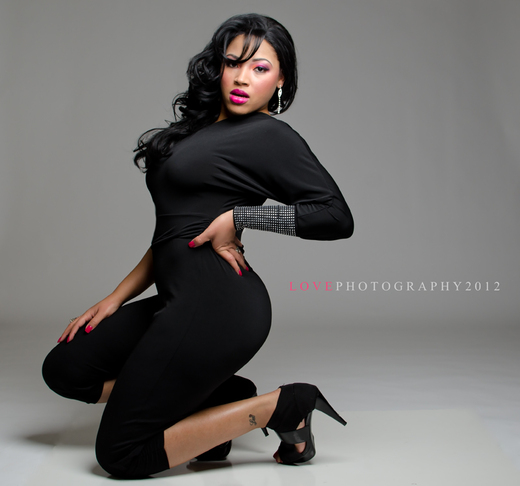 Born and raised in Birmingham, Alabama, Shawndrell, the self-proclaimed “Goddess Of Dreams”, is on an R&B Rocket Ship to the Moon, and is Destined for World Domination.

Shawndrell’s Brand New, Original Album, entitled “Dream Of Shawndrell” has climbed Independent Music Charts, such as MTV’s Ourstage & Coast to Coast Mixtapes. Shawndrell delivers a Heart Grabbing, Mood Moving, Body Rocking, Music Style, she has that Enchanteur, Ardue, All Woman Physique, and an Impressive, Business Mind that has Created an Undeniably Independent Brand, with a Host of Fans, whom Shawndrell Names Her Very Own Dreamers, Worldwide.

Shawndrell has accomplished Commercial Airplay in her Hometown on two of the Hottest R&B Music Stations in Alabama 95.7 Jamz, and 98.7 Kiss FM. She was also recently added to a popular, International Online Radio Station called Pandora as well. Shawndrell was also selected to have her entire album added to the Hit Television Series “East Los High” based in Los Angeles, California, airing this Season on HULU.com.

Shawndrell has independently, gained the attention of a well known A&R Representative from a Major Record Company, located in the United States. Presently, Shawndrell is working on touring the South, her Sophomore Album, and her submission for a Grammy Nomination.

Shawndrell Loves her Worldwide Dreamers, she’s the Goddess she says, and she’s already prepared to Conquer the Earth.