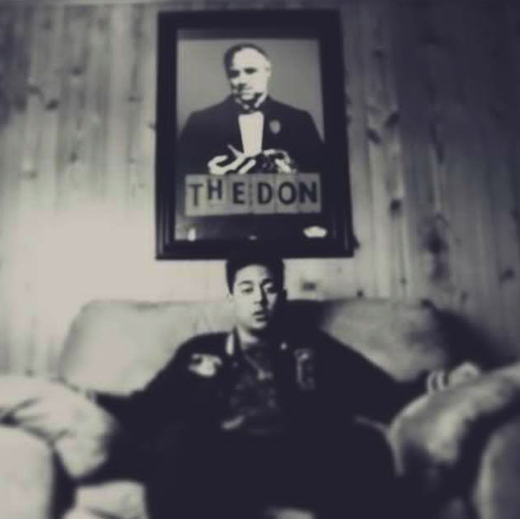 Born on September 8, 1988, Donovan Landry is 25 years old rapper from the bottom of the Boot. He was born and raised in a small town called Erath, which is a few miles south of Lafayette, Louisiana. He graduated from Erath High school in 2007 and began writing music soon after.

- Performed in NYC at the Irving Plaza/ Fillmore with known rapper Fabolous.

I grew up listening to Jay-z. I think Jigga has really influenced me into becoming the artist that I am. Pimp C, UGK, and Young Jeezy also played a large part in my life and I wouldn't be where I am today without them.

Overall, I’m in this for my family. I want to put them in a position where they don't have any worries what so ever. And most importantly, I’m doing this for my brother who passed away last summer. RIP Bro! All of this is for you!