The past couple of years have been a coming of age experience for Go Periscope. With many online communities embracing their particular brand of electronica meets indie-rock, the band found themselves in high demand as remixers, live performers and producers. The self-produced, “Wasted Youth” allowed the opportunity to show the artistic growth that the two members experienced since their initial release. While their eponymous debut album focused on more pop-based, feel-good songs, their sophomore release shows a developed skill in telling unique stories and covering darker territories while still maintaining the melodic sensibility that will keep old fans happy, and new fans coming. The album skews darker, older and more refined. While there are certainly dance-floor packing songs, this album pushes beyond the four-on-the-floor model for tracks like "Burning Out the Sun", that drip with the analog saturation that pays homage to the 80s-era recordings that influenced both Merano and Frazier to begin writing music. The instrumentation and vocal performance boast a unique character demonstrating how they have come into their own as a band. Go Periscope also push their production in an undeniable step forward, to claim a space all their own among their EDM contemporaries. Wasted Youth is recommended for fans of Morgan Page, M83 and Foster the People. 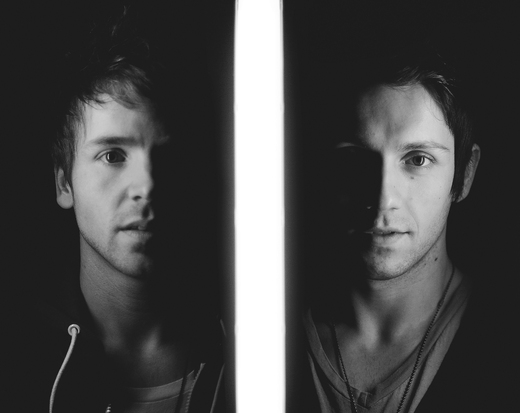