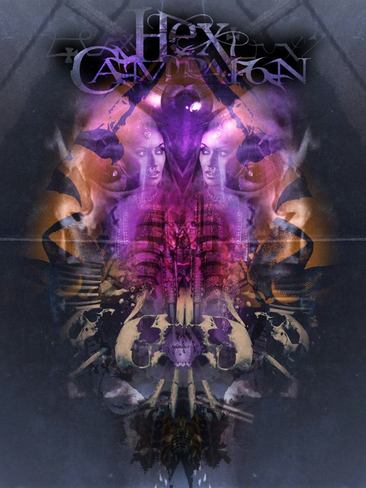 Hex Campaign formed in 2013 as a jam project between Larry Leger and Jason Cavallaro. After some writing, Seth Clement joined on board to share lead guitar with Larry. Soon after Barrett Broussard came on board filling out the low end. H6C continued to write for a good while while they continued to search for a vocalist. Finding someone that can scream was easy, but H6C were interesting in someone who's capable of cleans as well as growls. Once Brandon Noel stepped up, everything came together. The songs seemed to have the final bits of glue to bring them all together.

After some discussion after we decided we had enough material to gig, it was ultimately decided to hold off on shows and head to the studio to record. We felt that we would rather have cds and merchandise available to our fan base at the first gig than to book a handful of gigs and have nothing to offer.

With the way the music industry has changed over the last decade, we don't expect to get signed (whatever that even means any more). We just want to write music that we'd want to hear and play with bands that we like. None of us are looking to make it big or make it our day jobs. Sure, everyone would love to do that, and maybe it's a possibility. But in the mean time we're doing what we enjoy, and hope our fans dig it as well. 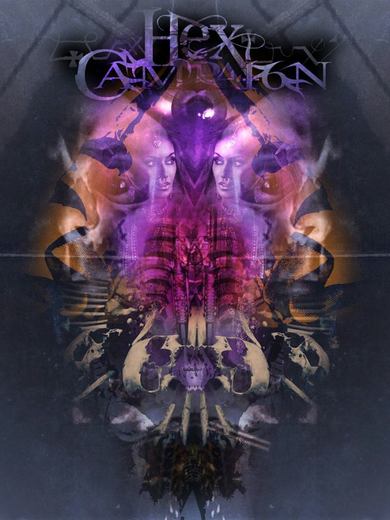