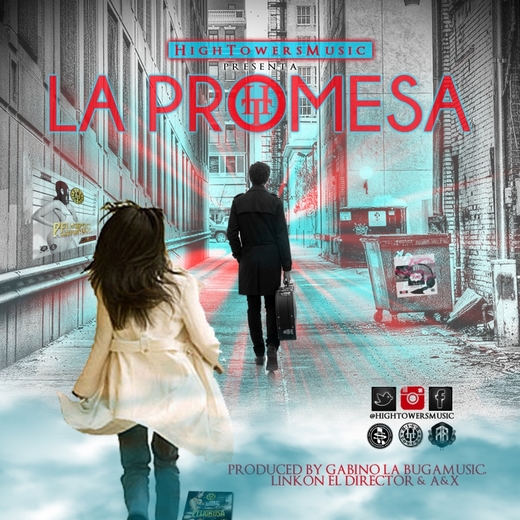 Without action you will fail by default. Failure was not an option for Hightowers. Hightowers music group consists of Luis Sime also known as Phaze born on October 3, 1980 and Jose M. Martinez also known as Flip born on October 17, 1982, two Dominicans who then meet in Rhode Island with talent and a dream. Luis developed as a child an interest in poetry, meanwhile Jose enjoyed playing with tunes and making beats. Together the group has composed and produced a variety of great songs for the urban genre. Gaining them the respect in this tough game that would then get the acknowledged by many sites, tv & radio shows along artists in the urban market. Leading them to land opening gigs for artist such as Ivy Queen, Henry Santos, and many more bringing their career into a whole different ball game. Hightowers following their mantra "el equipo favorito" or "your favorite team" offer their listeners music from their heart to satisfy the soul of their fans. Dream it, believe it, achieve it says Hightowers.